In what realtors describe as a precedent-setting sale, a high-value heritage home in West Vancouver, B.C., “beat the wrecking ball.”

The home on Eagleridge Drive was built by world-renowned architect Arthur Erickson in 1968.

Those behind the sale are calling it the Starship House. A member of the board of directors of the Arthur Erickson Foundation said it was originally called the Catton House, after the clients.

A post on a website dedicated to Erickson’s work describes it as a “series of platforms stepping with the grade (of the site).”

It says the home was designed to accommodate the needs of two generations, with the master suite on the main floor, and “the children’s quarters” upstairs.

It was built in a way that was meant to gradually display the view from the clifftop of the Georgia Strait.

It’s a four-bedroom, two-bathroom house with a unique look Trent Rodney described as “by far the most West Coast modern home I’ve even seen.” 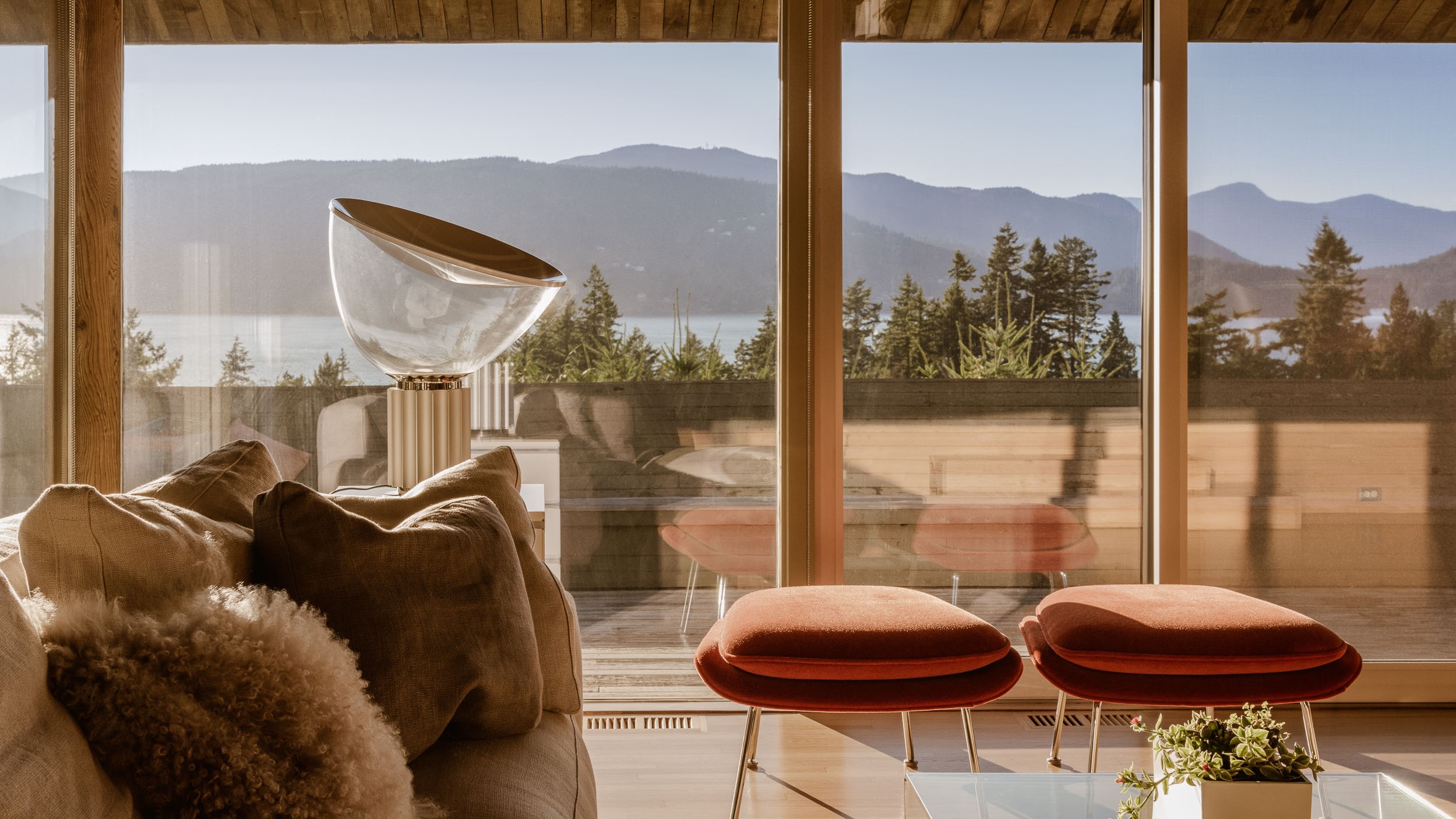 It took some time to fine the right buyer, he said. The company filtered through “hundreds” of showing requests after it was listed at $4,498,000.

But the fact that it sold at all is what Rodney says is the precedent setter. He said it’s rare that a high-value heritage home actually sells as is. 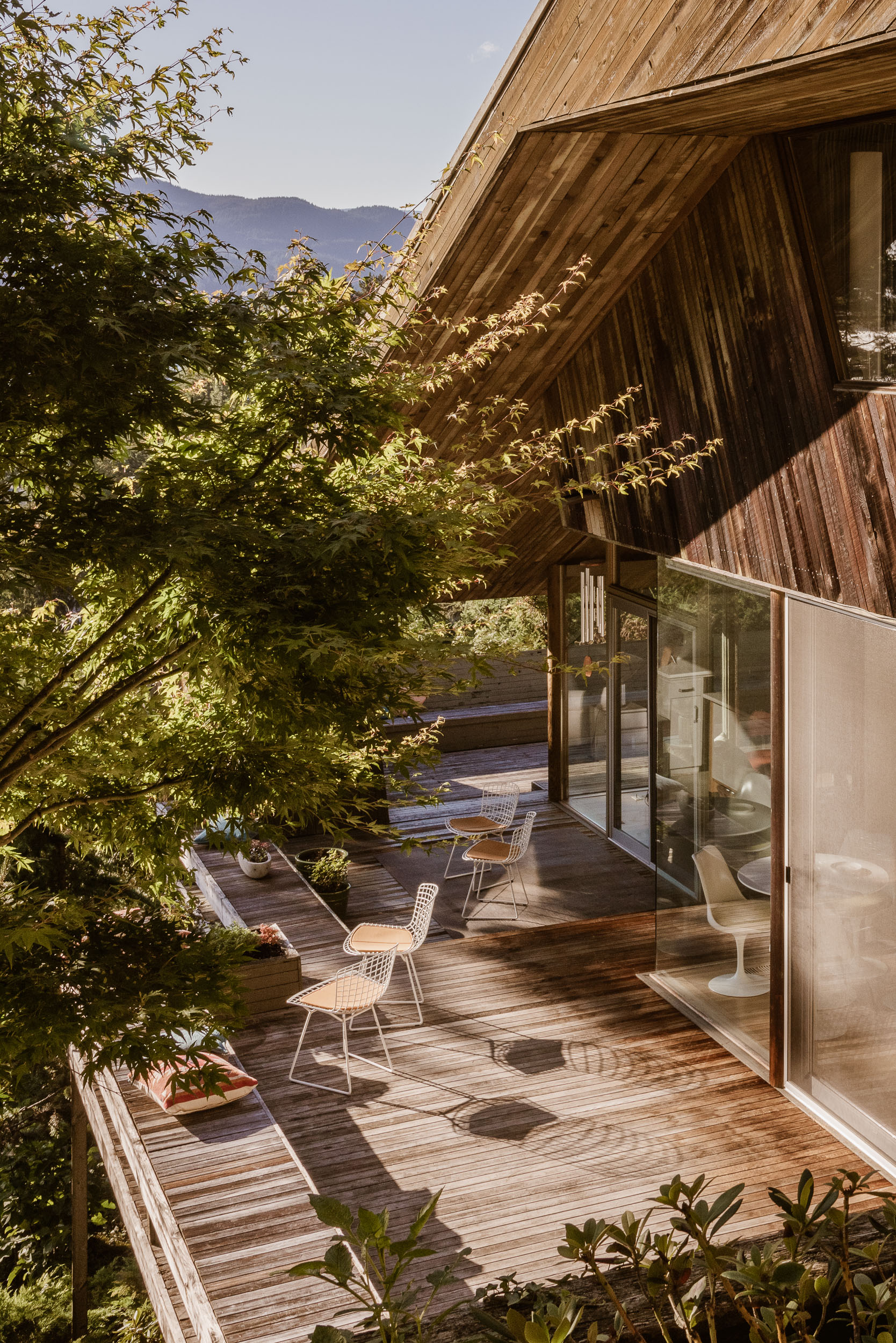 “Most are either demolished or fail to sell,” he told CTV News by email earlier this week.

The company is calling it “one of the most significant architectural sales in Western Canada,” saying it may reflect a change in the real estate market. 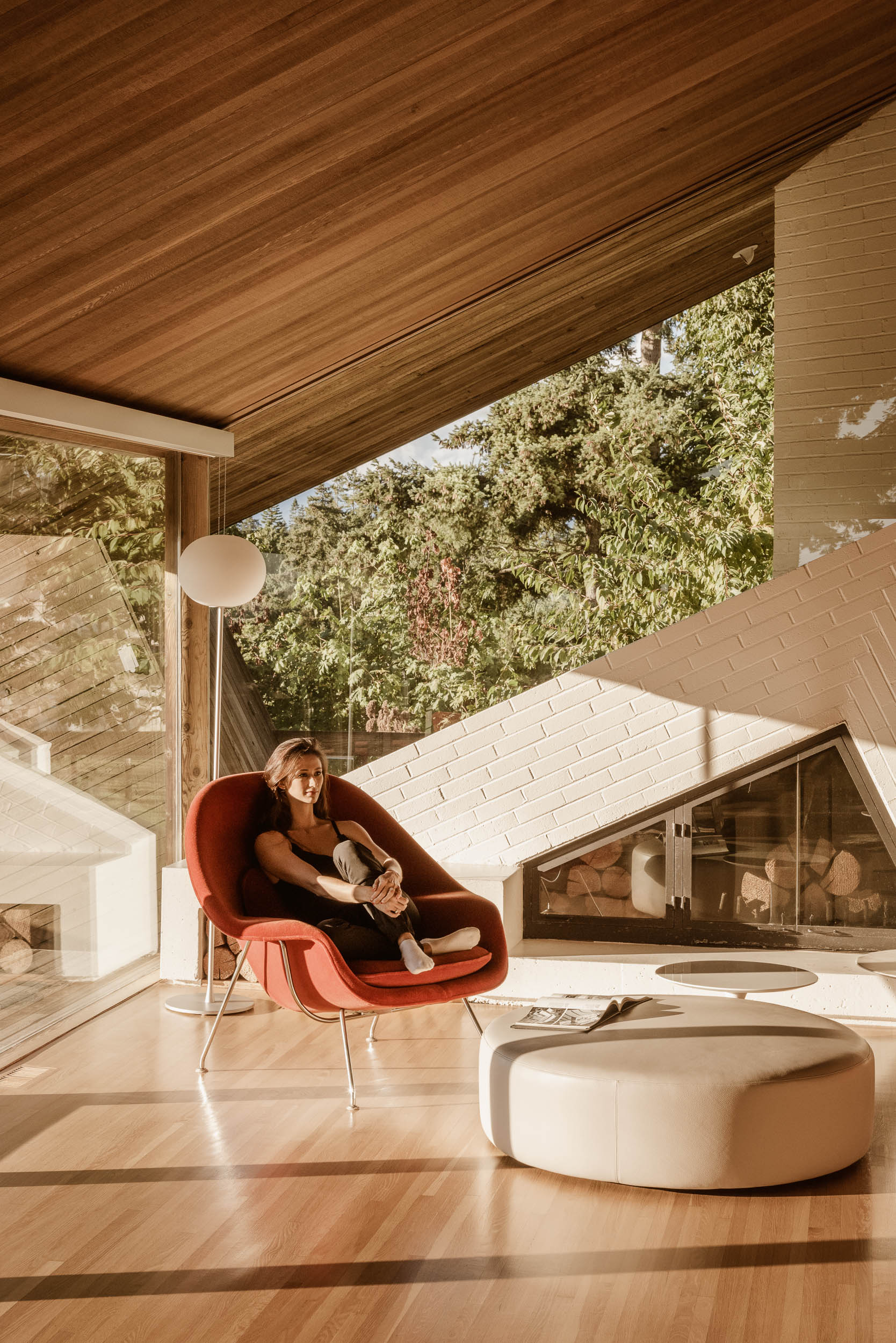 “This sale puts (Metro) Vancouver on the world map in terms of recognition of architecturally significant homes,” Rodney said.

“This means that homes designed by Arthur Erickson and other mid-century architects have never been more appreciated by the market.” 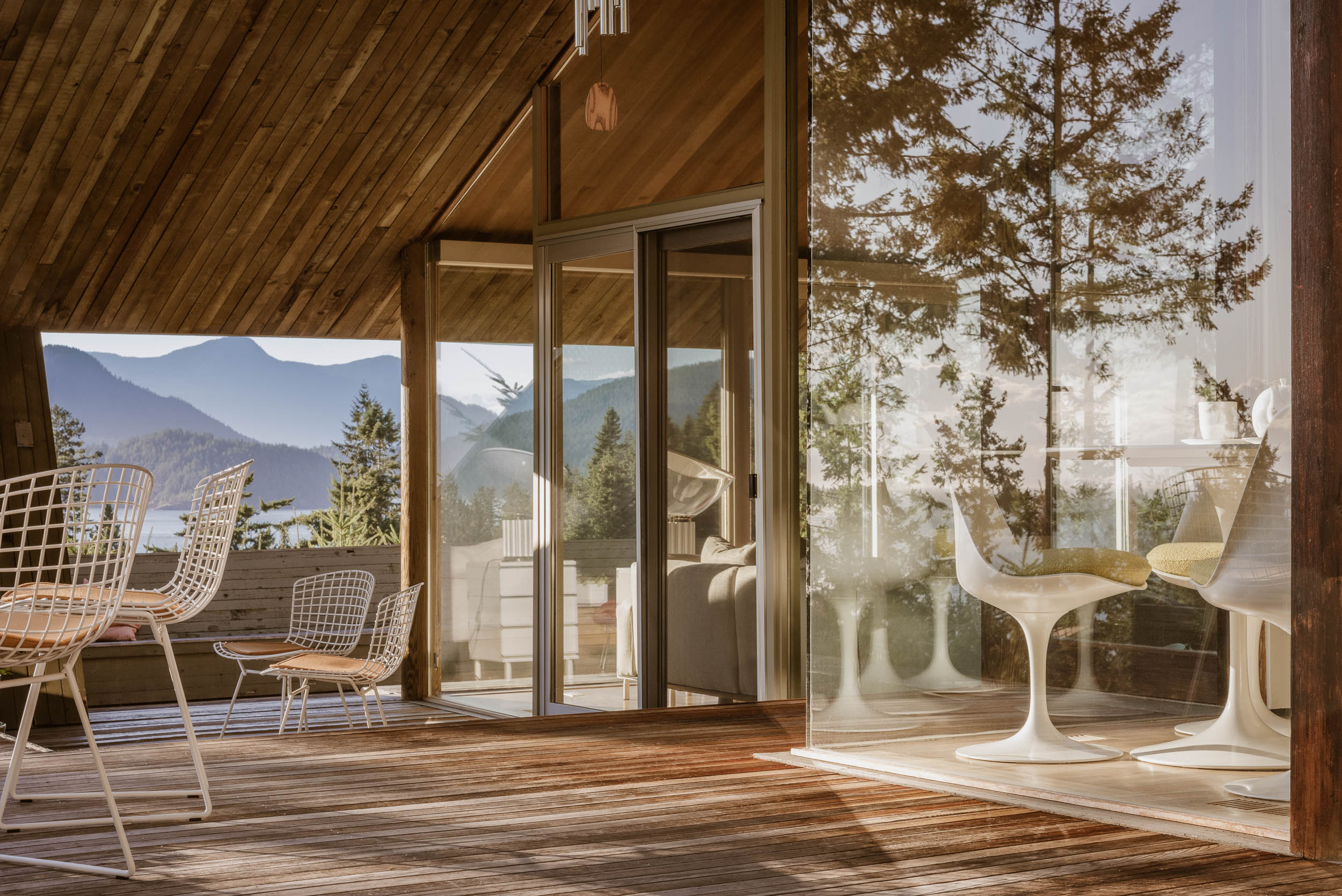 He said there are no “practical preservation measures” in place, so the area has seen a trend of these types of homes being torn down, the value being in the land itself for many would-be buyers.

Recent examples he gave include a 1956 house designed by Ron Thom, and another from 1940, also in West Vancouver but this time from Bob Lewis.

And he said several other Erickson homes have been on the market recently without being sold. One currently listed is one of the Point Grey Townhouses, located in the city of Vancouver. 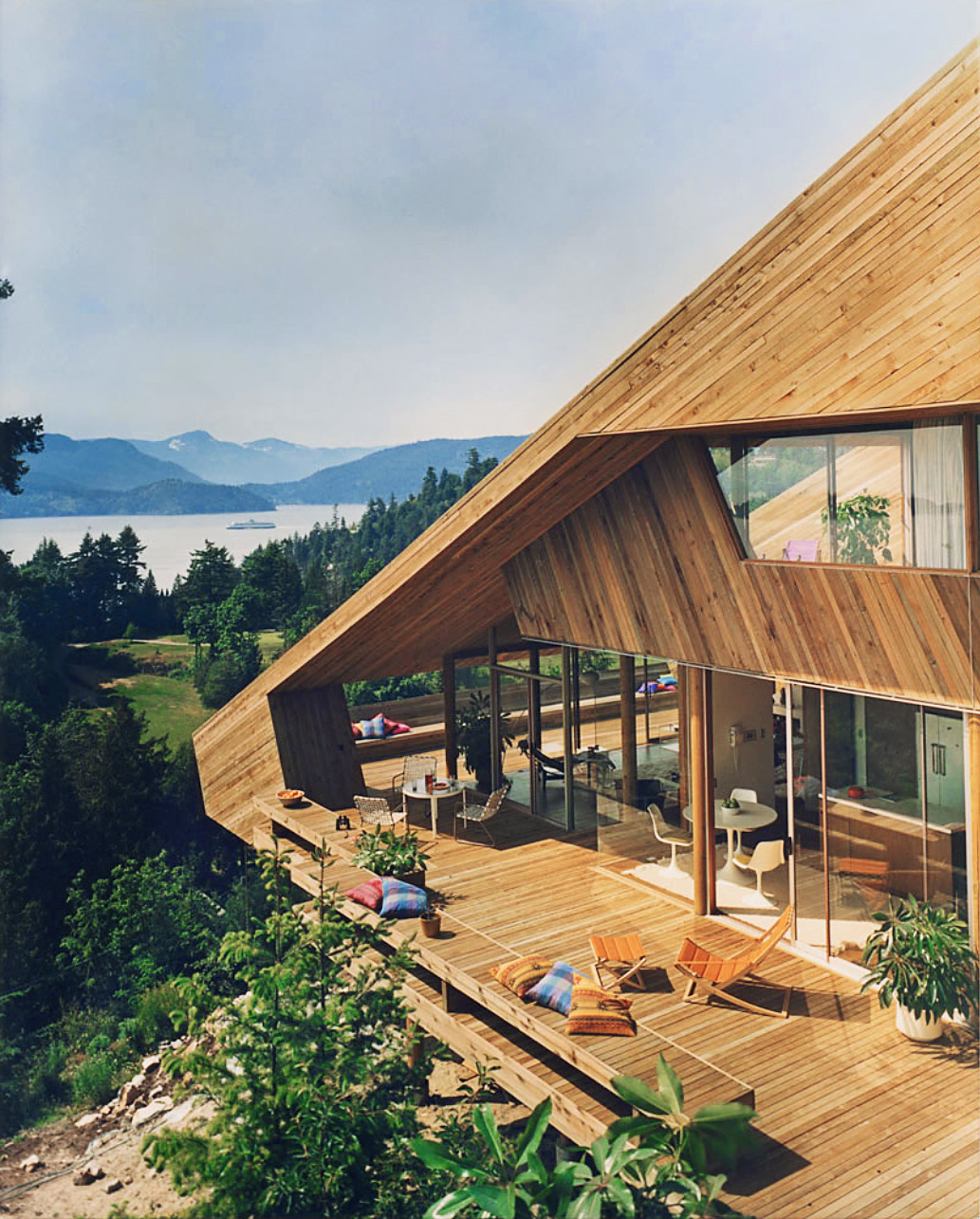 Rodney didn’t reveal much about the buyer other than that the person is not from British Columbia and that they did “extensive research.”

The buyer’s plan is to restore the home “true to Erickson’s vision,” he said. 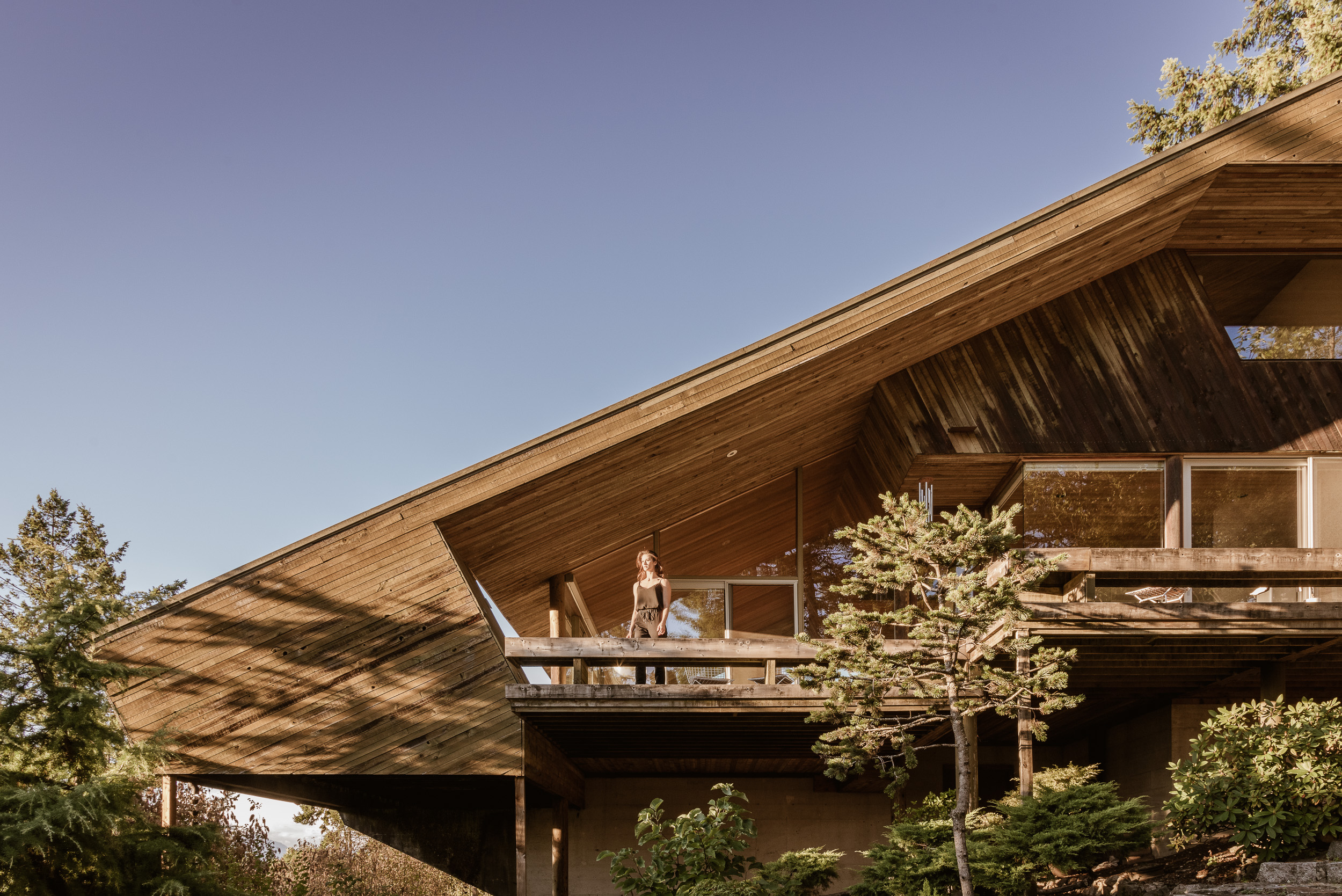 West Coast Modern’s listing said the home is an example of the “magic” that happens when clients trust their architect.

“Much like a mothership poised for take-off, the machine-like, geometric design is equally organic. The warmth of continuous, diagonal wood and boundless natural light responded to the sloping North Shore mountains – suggesting a structure that has forever been part of the land (or that fell quietly to Earth),” the listing says. 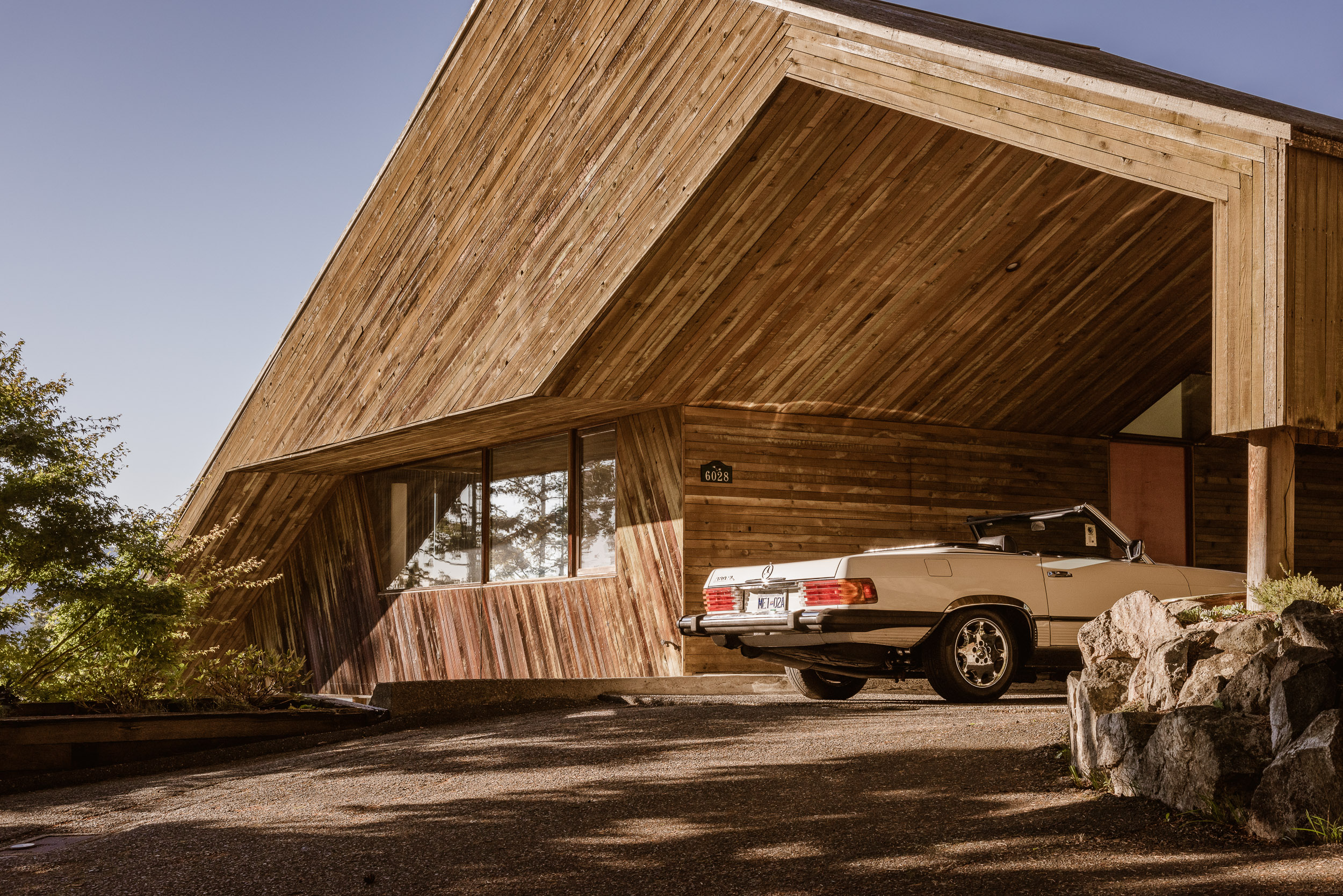 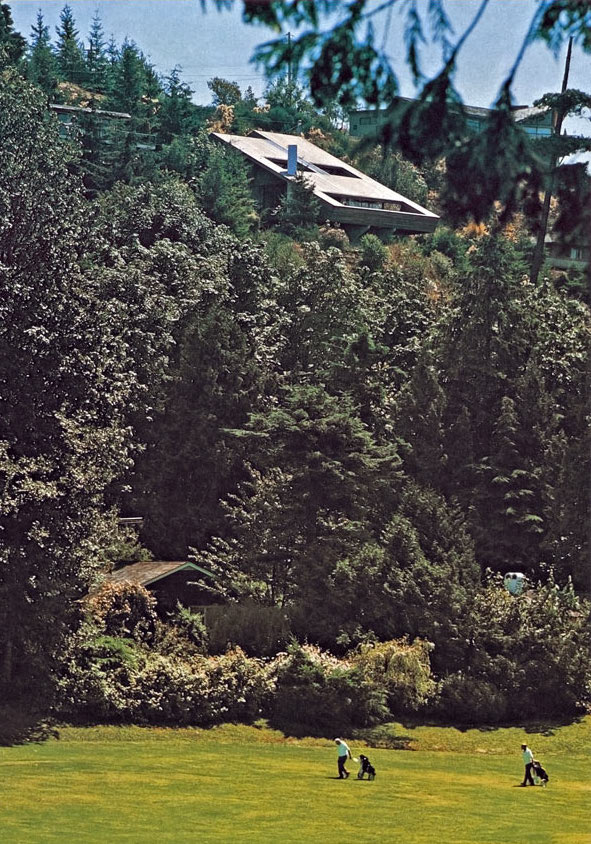 Whoops! Bank of Canada Warns “Most” Major Real Estate Markets Might Be Bubbles

Fri Jun 10 , 2022
Canadian serious estate went from the narrative prices will constantly increase, to “look out below” in a issue of weeks. It’s not surprising to see a fickle general public improve their mind that quickly, but it is odd to see the Financial institution of Canada (BoC) do it. In the […]