The House select committee investigating the Jan. 6 attack on the U.S. Capitol announced Thursday that the next public hearing will be held at 8 p.m. on June 9.

According to the committee, they will “present previously unseen material documenting January 6th, receive witness testimony, preview additional hearings, and provide the American people a summary of its findings about the coordinated, multi-step effort to overturn the results of the 2020 presidential election and prevent the transfer of power.”

The committee said additional details regarding witnesses would be released next week. The panel has so far not publicly released who the witnesses will be. They have interviewed over 900 witnesses in the 10-month investigation and have received nearly 104,000 documents, an aide to the panel said last month.

A Trump aide confirmed to CBS News that former President Donald Trump is expected to provide a counterresponse, likely in the form of statements, some of which could be distributed through his “Truth Social” platform. The aide said they would probably be more general in nature versus real-time rapid response.

Committee chair U.S. Rep. Bennie Thompson of Mississippi said in May that they plan to “use a combination of witnesses, exhibits, things that we have through the tens of thousands of exhibits we’ve […] looked at, as well as the hundreds of witnesses we deposed or just talked to in general.”

This is not the first public hearing the committee has held — there was a public hearing held in July 2021 that featured testimony from police officers who helped defend the Capitol from the mob on January 6, 2021. The June 9 hearing will the first of the several planned hearings as the committee winds down its investigation. Committee member Rep. Jamie Raskin told CBS News’ “Red & Blue” in May that the committee divided it up into chapters “that will allow for the unfolding of the narrative.”

House Speaker Nancy Pelosi created the nine-person committee, comprised of seven Democrats and two Republicans, nearly a year ago to investigate the Jan. 6, 2021, attack. She had initially hoped to create an independent commission similar to the one that investigated the Sept. 11, 2001, terrorist attack, but Senate Republicans blocked the bill.

Thompson said in May that the committee plans to release its full report on its findings in early fall.

The committee has issued dozens of subpoenas, including ones to Trump’s allies, former White House officials, campaign aides and individuals involved in the planning of the rally outside the White House before the Capitol building came under siege. Four top Trump allies, Steve Bannon, former White House chief of staff Mark Meadows, trade adviser Peter Navarro and social media director Dan Scavino have been held in contempt of Congress for refusing to comply with subpoenas, and the Justice Department has charged Bannon. All said they are following instructions from Trump, who has claimed executive privilege.

Thousands of Trump supporters descended on the Capitol on January 6 as Congress counted the electoral votes, a largely ceremonial final step affirming Mr. Biden’s victory. Lawmakers were sent fleeing amid the riot, which led to the deaths of five people and the arrests of hundreds more. Trump, who encouraged his supporters to “walk down” to the Capitol during the rally at the Ellipse before the electoral vote count, was impeached by the House one week later for inciting the riot but was later acquitted by the Senate.

Assault On The U.S. Capitol

Thu Jun 9 , 2022
Things to do in Clementi The East is known for coming on strong when it comes to friendly “territory wars” of which is the best side. It’s about time the West stakes its claim on being just as happening, and stepping up to the plate is Clementi.  The quiet neighbourhood […] 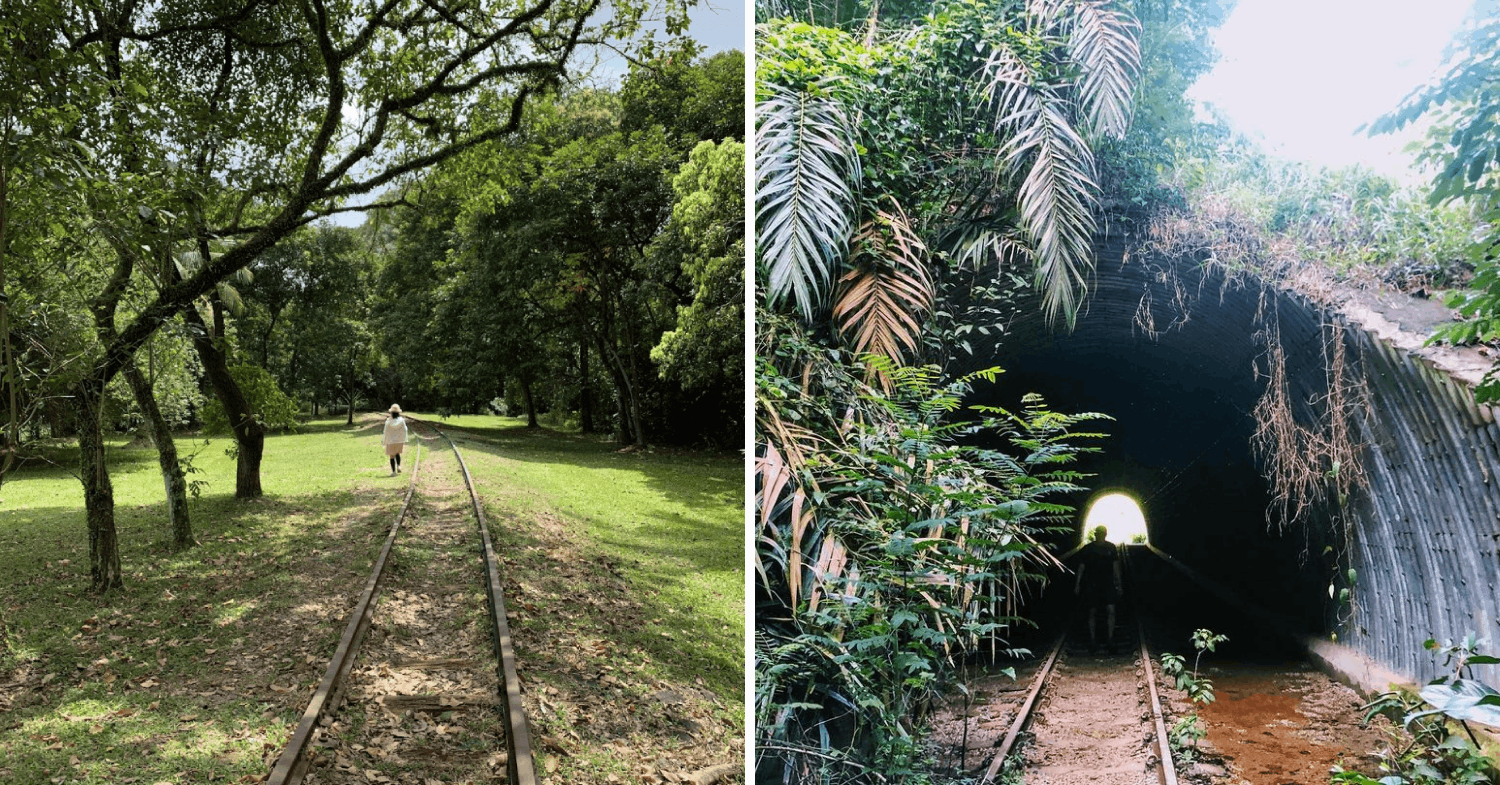