As a golfer, Lee Bakken has always thought about how great it would be live beside the Highwood Golf and Country Club in High River.

Now he will, thanks to a successful bid on a house earlier in May.

“I’m pretty excited. It should be good. There’s a lot of work to do, but it will be nice once it’s all done,” Bakken said.

Fourteen homes in the area have sat vacant since the flood that devastated High River in 2013.

They weren’t badly damaged, most just had flooded basements.

They were initially bought out as part of the provincial government’s flood relocation program.

Last year, they were purchased by the Town of High River so they could be sold and lived in again.

The town is selling two properties every two weeks though a sealed bid process.

“It’s going very well,” said High River mayor Craig Snodgrass.  “The houses are all selling and we are getting good dollars for them over what the reserve bids are. It’s turning out better than I thought it would, but the housing market is what it is right now so we got very lucky with timing,”

Snodgrass said there are a number of benefits to the sale of the homes.

“Number one, we save those houses. Number two, we save the province about $4.5 million in cleanup at least, and we are getting those houses back into private ownership for people that want to be there and take care of it and continue with the beautiful neighbourhood that those houses sit in. We will make a few dollars on the side too,” Snodgrass said.

Four homes have sold so far, all well above the reserve bid. One of them went for $127,000 more than asking.

But with a winning bid of $468,000 dollars for a house that backs onto the golf course, Bakken’s house is still far less than the house next door that just sold privately for $690,000.

“I still think it was a pretty good deal,” said Bakken with a laugh.

Town officials said there is no longer a risk of flooding in the area because of approximately $200 million in flood mitigation work.

“The mitigation infrastructure that we have in place now has been built to mitigate flooding to the 2013 water flow of 1820 centimeters plus one metre of additional freeboard protection,” said Snodgrass.  “High River is now the most well-protected community from flood risk in Canada,”

“I think the town has done a pretty good job of protecting our community. I’m not concerned at all to be living here,” Bakken said. “I think everyone in town wants to close that chapter. We’re tired of thinking about it and hearing about it so I think this is kind of the final chapter so we can move on.,”

The sale goes until the end of July. The next sale is on May 26.

Wed May 25 , 2022
This tony Brooklyn area is about to get even more glossy with a prominent home sale in its midst.  A Fort Greene townhouse looks like it will soon become the neighborhood’s most expensive home ever sold there, having entered contract last month for a full $1 million more than the […] 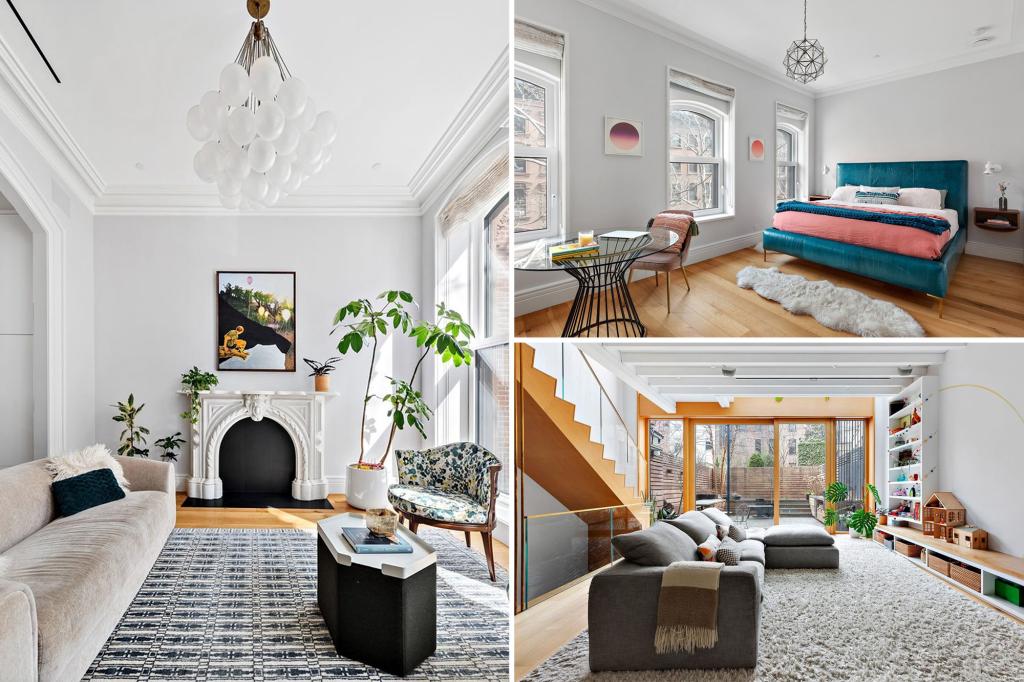